The Blind Side a Great Movie About Foster Care and Adoption

The Blind Side a Great Movie About Foster Care and Adoption

From The Streets to Adoption to the NFL to the Movies: A Journey of a Talented and Hard- working Foster Child.

The Blind Side, starring actress Sandra Bullock, is one the highest-grossing sports movies of all time. It holds an IMDB rating of 7.6/10 and a global box office grossing of $309,208,309, which is a ten-fold profit for film producers. The movie was also an overwhelming success for Bullock as she won her first Academy Award for Best Actress and the Golden Globe for Actress in a Drama Motion Picture both in 2010. Bullock portrayed Leigh Anne Tuohy, a mother, along with her husband, that brought an African-American male teen into their home, who was a product of abject poverty. 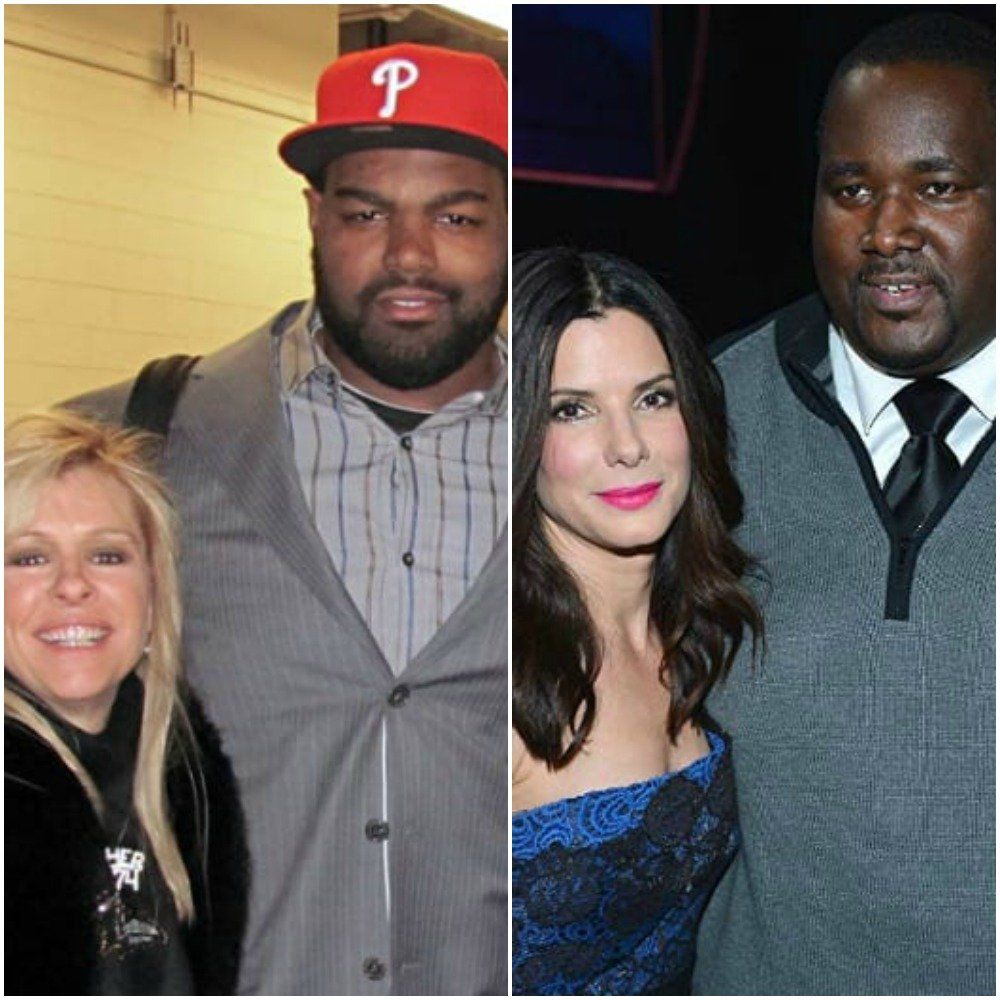 The Blind Side producers effectively characterize the true story of Michael Oher as the movie captures many stages of his journey from foster care to the NFL. Oher was a child who raised himself, a true survivor of neglect due to parental substance abuse and incarceration. His father's life ended while he was incarcerated. The story does, however, fail to give the full backstory of how talented Oher was at football before Tuohy's family adopted him.

Scout.com ranked Oher as a 5-star player, and he was also ranked as the 5th most-promising offensive lineman in the U.S. when he was in high school. One could therefore suspect, that his real talent was already in his DNA, before he was adopted.  Without being fostered and subsequently adopted, this story probably would never have happened. Oher was a student that struggled academically and initially failed to meet NCAA Clearinghouse regulations. By the time he started his first year of high school, his GPA was an amazingly low 0.6. With the help and hard work of the school community, his tutor and foster family,  he was able to  raise his GPA to 2.57 which met the criteria for him to play at his chosen school, Ole Miss.

When you are looking for a feel-good movie for the family, I can not recommend this movie highly enough. It is on the extreme end of what to expect from a foster child you may end up adopting.  Honestly, not many foster kids make it to NFL or even receive fantastic college scholarships. Although, many may even have these high aspirations. Currently, in Virginia, only 4% of foster kids achieve a college degree by the age of 25. Foster care children are entitled to full scholarships paid for by the Commonwealth of Virginia. Due to the challenges of maintaining your own welfare at 18, and having minimal support from family; these young adults struggle with keeping a roof over their heads, while completing a college education. When looking for a movie to inspire a family of the possibilities of working hard and having the support of a loving and caring family, this is the movie for you. With great acting from all members of the cast and the many cameos from the entertainment and sports world; this movie will keep the Google searches going well after the movie has concluded.

To conclude the story, I will give you a spoiler for his NFL career in 2005. Oher was drafted 23rd out of 256 players, and joined the Baltimore Ravens. His personal view of the movie is well-reported. According to Oher, he is not a great fan of his portrayal in the film. Oher feels that it did not put his personality in good light and overall portrayed him more as an introvert versus him being an outgoing and fun-loving community kind of guy. He remains friends with Sandra Bullock, and his family members are still passionate alumni fans of Ole Miss.

I hope you enjoy the movie, The Blind Side. Additionally, if you want a great read, this movie was adapted from the Michael Lewis book "The Blind Side: Evolution of the Game."

Please contact us to help a teen in need.